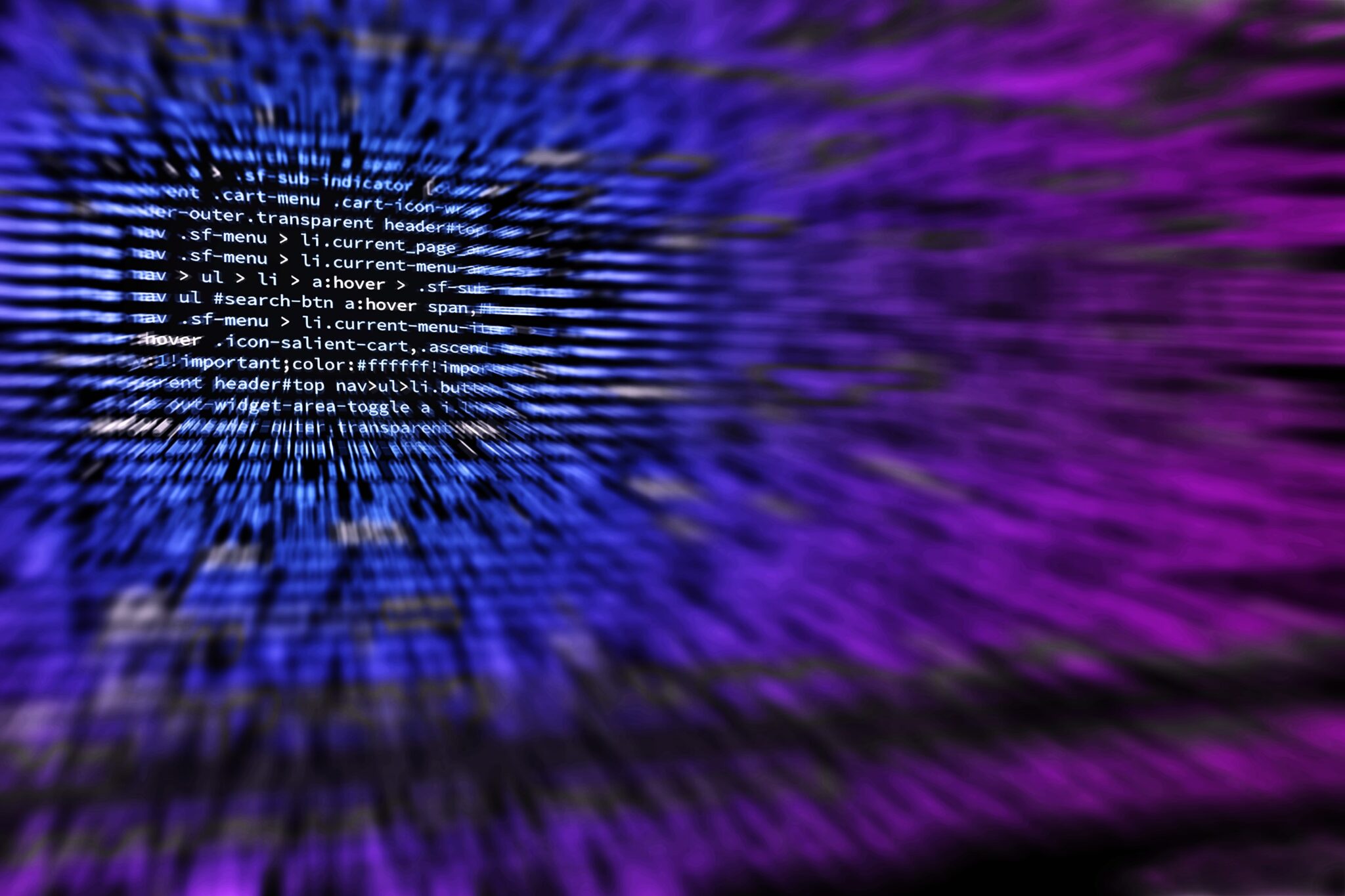 The issue of skimming and its impact on one’s card security is a source of local and national concern. Skimming is a growing problem, and one that our credit union takes very seriously. It can occur at ATM machines and other point-of-sale locations.  A skimmer is a device that is used to capture card data that can then be transferred to another card to perform fraudulent activity.  Skimmers are typically placed in areas where there is low visibility. Often times they are placed at ATM terminals, gas pumps and sometimes used by individuals at merchant locations. Some Mainers have experienced fraud associated with skimmers used by restaurant employees as they have opportunity to gather this information while the card is in their possession.

In an effort to protect against card theft, your credit union is instructing members to be aware of their surroundings by examining ATM terminals closely. In many of the recent cases, hackers were able to capture PIN numbers from cameras installed at ATM terminals.  Tips to follow:

Despite the recent events, rest assured that our credit union and other Maine Credit Unions are monitoring the issue closely.  By remaining vigilant and taking extra security precautions, the state’s financial institutions are staying ahead of the hackers in many cases. As skimming technology continues to evolve, it is important that financial institutions and their members continue to work together to monitor and report any fraudulent activity in order to protect themselves from falling victim to skimming.

You are now leaving Lincoln Maine Federal Credit Union's ("LMFCU") website and linking to a website not owned or operated by LMFCU. Links to other Web Sites/e-mail addresses are provided solely as a convenience. LMFCU has no control over the content of these sites; and LMFCU shall have no responsibility or liability relating to any access to such sites or communications between you and such Third-Parties. LMFCU’s privacy disclosures do not apply to linked Third-Party websites, and we advise you to consult the privacy disclosures on the linked Third-Party website for further information.

LMFCU’s website may also contain links to other websites owned, operated by, or affiliated with LMFCU ("Affiliated Sites"). Affiliated Sites are also not governed by LMFCU’s privacy or other policies; and you are advised to review the privacy disclosures applicable to each Affiliated Site you visit.

Products/ Services Offered by Third-Parties / Affiliates: Any products or services ("products") which are provided by third parties or affiliates are not products of LMFCU. If the purchase of same is facilitated by or through LMFCU financing such is merely a convenience to the borrower(s) and in no way, creates any contractual or other relationship between the borrower(s) and LMFCU with regard to any such products. Any rights, obligations or claims with regard to such products shall be solely and exclusively by and between you and the third party providing such products as may be set forth in any applicable contracts, agreements or otherwise, and LMFCU shall have no obligations, responsibilities, duties, or liabilities whatsoever regarding same. By continuing to the site, you acknowledge and agree to this policy.